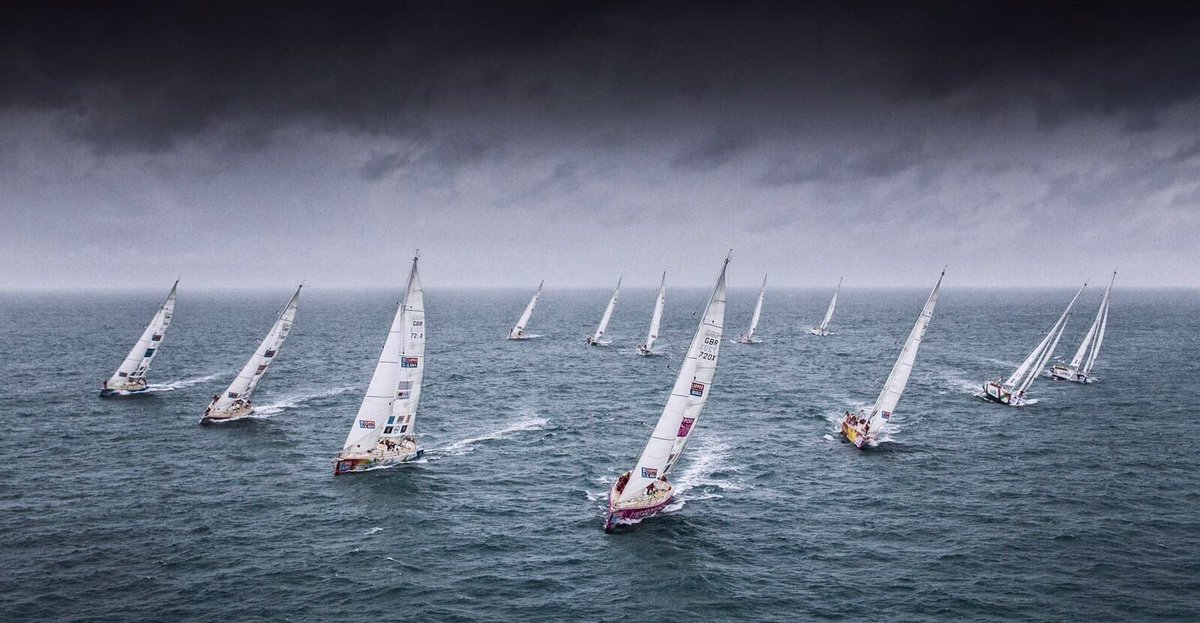 McLennan has been demonstrating that sailing is a sport that is accessible to all communities, be it lesbian, gay, transgender and bisexual. The 23 year old made better records in 2014 as he was the youngest player to compete in the Solo Trans-Tasman race. Thereafter, he had plans to participate in similar races both locally and internationally. Also, he could ultimately take part in the Vendee Globe solo yacht race. END_OF_DOCUMENT_TOKEN_TO_BE_REPLACED